A Quick Guide to Historic Spain

Spain is a country steeped in history. From African Stone-Age hunters to Middle Eastern Phoenicians and Arabs, the ancestral roots of Spaniards span the globe. Key to the movement of both people and goods is Spain`s geographical position close to Africa, in the heart of Europe and connected to the main waterways of the Atlantic Ocean and Mediterranean Sea. 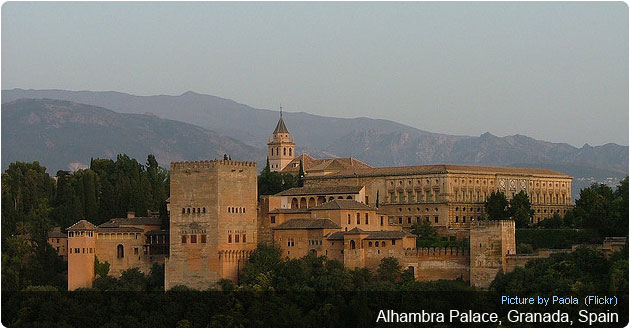 It was relatively quickly that Spain progressed to becoming something like the society that we know today. In 1000 BC, Western Andalusia had given rise to a citizen culture much influenced by traders from faraway lands, Phoenicians and Greeks, bringing exotic material such as textiles and jewels in exchange for the local commodity of metal. This way of life lasted for quite some time until the arrival of the Carthaginians who eased out the Phoenicians and Greeks but quickly lost power over Spain to the famous conquerors of Rome. Local tribes did not immediately adapt to Roman rule and in some cases took up to two hundred years to submit to Roman rule, which in all, lasted for six hundred years.

Next, came the Visigoths and their relationship with the residents was volatile. Links were strengthened, however, by the harmonising of religious beliefs between the Visigoths and Hispano-Romans. There are still remaining churches of the Visigoths in Spain, particularly in the north. Palencia`s town of Banos de Cerrato has a Visigothic church dating from 661, which is still standing and can be visited. 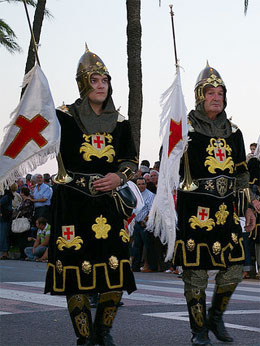 Moors and Christains: Perhaps the most famous invaders and the conquering nation that most indelibly left their mark on the country are those of the Islamic conquest known as the Moors, whose conquered land became known as Al-Andalus. The Moorish legacy is evident throughout Andalusia from architecture and design to cuisine and produce.

The areas designated as centres of power and governance included, in chronological order, Cordoba, Seville and Granada and it is these regions which showcase some spectacular examples of the Moorish legacy.

Cordoba city houses a very impressive Islamic building, said by some to be one of the greatest, called the Mezquita, a mosque since 1785 that bucks the trend for vertically built buildings and has vast rows of arches and beautiful mosaics. The Mezquita is situated in a maze of streets that has been listed as a World Heritage Site. An archaeological museum houses several artefacts for those interested in the history of Spain including many Roman and Mediaeval pieces.

Seville is a beautiful town full of enchanting cobbled streets and mysterious passageways. The highlight of any trip is a visit to the stunning cathedral and Giralda, the once minaret of the mosque that was taken over as a church and rebuilt with such opulence that "future generations will take us for lunatics". Rumour has it that the church committee agreed.