Spain is still popular with holiday makers and sun seekers as ever...

With the holiday season fast approaching, Spain will no doubt top most destination lists. The ever popular Costa Blanca region remains a firm favourite due to its hot, dry climate, great places to visit and a choice of relaxing leisure activities. The Costa Blanca has something to offer everyone. It has clean beaches, luxury health spas, an unrivalled cultural and culinary history and challenging golf courses - the region is a fascinating place to visit.

The weather ranges from 18-28 degrees Celsius most of the year and benefits from low humidity. The Crevillante Mountains help to maintain this climate, aided by the two large salt lakes in Torrevieja.

Alicante and Murcia airports are served by popular budget airlines and for those who want to explore the 212km coastline, the road infrastructure is of a very high standard. Towns such as Novelda, Orihuela, Santa Pola, Guardamar and Cartegena are easily accessible and are well worth visiting and exploring. 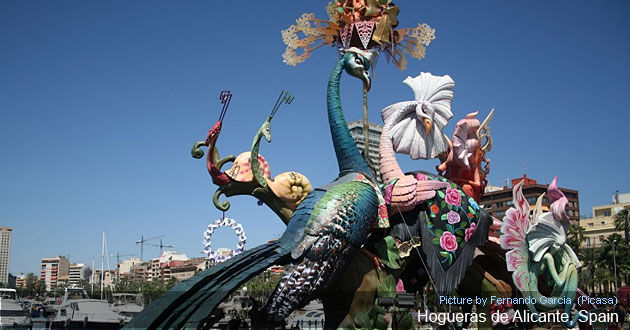 The Fiestas are legendary and a 'must-see'

A large number of festivals (or fiestas) are held in Spain and the Costa Blanca plays a leading role. Most festivals have a religious element to them, particularly around Easter time, but they are also held regularly throughout the year. Each town and village adds its own distinctive flavour to the celebrations, but common themes of life, colour, culture, music and dance will never be far away.

Enjoy the local wine and food

Spain is famous for the quality of its food, particularly the paella, but you will also be tempted by the many local restaurants offering dishes such as chorizo, gazpacho, jamon and tortilla espanola. The abundance of seafood also heavily influences the menus on offer.

Costa Blanca is also widely recognised for the quality of its wine. Jumilla, in Murcia, is the largest town producing wine in southern Costa Blanca and has done so since Roman times. Other renowned wine-producing areas include Yecla, Abamilla, Hondon and Xalo, which are quaint towns and villages hidden away in the countryside. Some establishments also offer tours around the vineyards and wine-tasting sessions.

Elche is a UNESCO World Heritage Site and is famed for its palm-tree-lined streets. Should you wish to enjoy one of the many traditional Spanish festivals, the town is home to La Casa del Festa, which takes place in July. For history enthusiasts, La Calahorra is a 7th-century fortress that can transport you back in time. 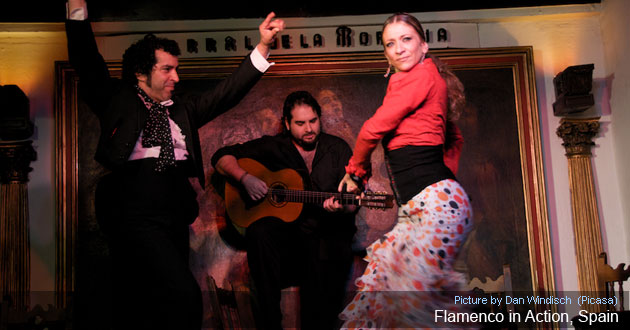 The tourist hotspot of Torrevieja offers much more than just clean beaches. The Spanish nature reserves of Laguna de la Mata and Salina de San Miguel are the largest salt lakes in the world and are home to an assortment of bird life. Due to the high iodine reading in the atmosphere generated by the salt lakes, the World Health Organisation has described it as one of the healthiest places to live anywhere in the world. Torrevieja also hosts the International Habaneras Festival in July and August, a week-long competition of singing contests and a celebration of good music.

A wide choice of accommodation

Quality accommodation is widely available, from luxury to budget hotels. Alternatively, if you are looking for a private villa to rent in Spain, the only difficulty you will have is choosing where on the Costa Blanca to stay!

Brought to you by Hondon Villas

Come visit the Hondon Valley... with beautiful mountain views, the vineyards and 310+ Days of glorious Spanish sunshine per year!